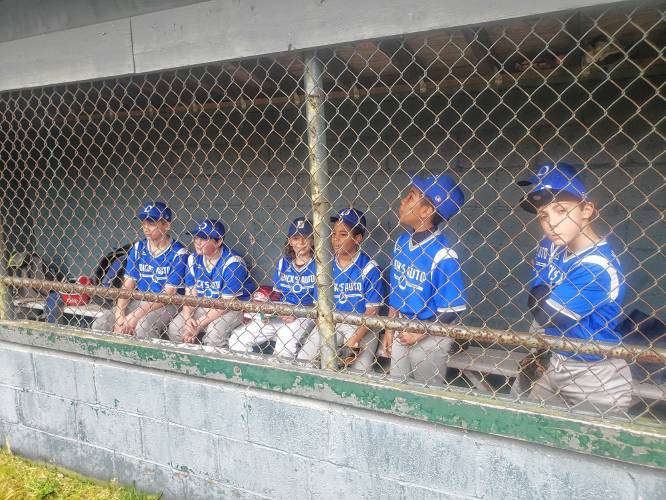 Orange defeated Cheshire, 4-1, in last week’s Little League championship game. The win came by one run, on a walk-off single in the last inning. But the teams returned to play each other for the district title, and this time, it wasn’t about the home team. Ty Kingston hit a two-run homer in the first inning to lead the Orange offense. Chase Durso, who pitched four innings, struck out six batters and gave up just two hits, picked up the win. Orange now advances to the Section 1 Little League tournament.

Cheshire wins by a walk-off hit

After a tough road loss to Hamden on Saturday, the Westfield Westies bounced back Sunday with a 14-12 victory in Orange. Westfield’s pitcher Brady Price pitched five strong innings in relief and helped send the game to extra innings. But Orange scored the game-winning walk-off hit in the bottom of the eighth inning.

The West Haven Seabreeze team won all three games this week, advancing to the single elimination round. The team had a high-powered offense to take the series. Tyler DeSanty led the offense with his first home run and Joe Hawkins added two home runs.