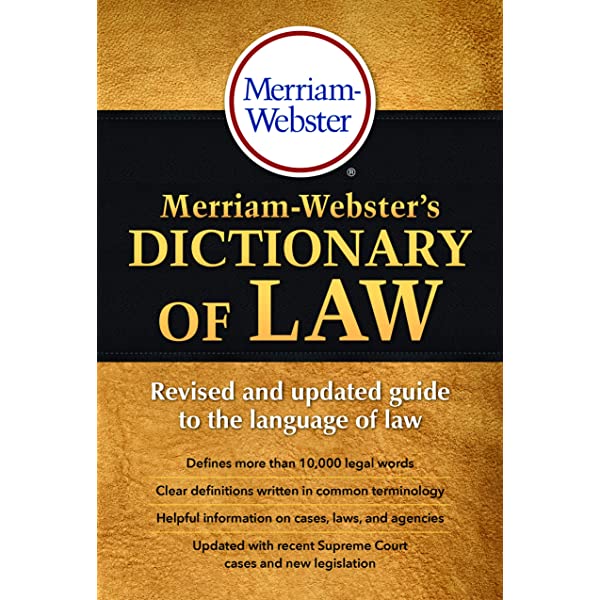 During the first two months of the new academic year, 213 new students joined the University of South Carolina School of Law. The students hail from across the state and even from as far away as Rhode Island and California. They are some of the most academically talented incoming students in the school’s history. They will be able to work closely with faculty in 14 locations across the Midlands during their first year of law school.

The School of Law recently announced several new faculty members. These include the appointment of several experienced attorneys, including Bennett Nelson, who will serve as law professor at the School of Law for the next four years. He replaces Professor Jaclyn Cherry, who has been teaching at the Law School since 2007. Bennett will also be the new Director of the Veterans Legal Clinic. He was an intern at Gardner Law in Raleigh, North Carolina.

In April, the School of Law hosted the first Cybersecurity Legal Institute. It was a day of thought-provoking programs and seminars to prepare students for the increasing security challenges of the digital world. The event included a trip to the site of the Lucas v. South Carolina Coastal Council case.

In addition, the University of South Carolina School of Law announced the appointment of two more professors. This is the third year that the School of Law has partnered with the American Law Institute (ALI). In addition to Professor Elizabeth Chambliss, the new faculty members include Assistant Professors Etienne Toussaint and Madalyn Wasilczuk.

Other professors at the School of Law include Professors Joel Samuels, Joel Rosner, Michael Grudberg, Robert Heim and Bennett Gore Jr. The faculty members are working to improve outcomes for juveniles facing potential incarceration. They also work to ensure that the legal system addresses issues of domestic violence. They are also working to ensure that South Carolina is a place where the rule of law prevails.

The School of Law also introduced the new Children’s Law Center, which will be home to a first-class training facility. It will also help to improve efforts to protect South Carolina children. The new center will also provide immersive learning simulations.

The new home will also include state-of-the-art technology, a grand building and brand new classrooms. The law library is also slated to open on May 30. In addition, the Law Brief(r) will return to the School of Law in July.

The School of Law has also been working to enhance the professional development of its faculty. Professors will be able to join a variety of thought-provoking programs, including a series on gender non-conforming people. A new Cybersecurity Legal Task Force will be headed by 1984 alumna Karen Painter Randall. She is a nationally recognized expert in the field of cybersecurity.

Other faculty members at the University of South Carolina School of Law include Professors Bennett Gore Jr., Robert Wolf and Alexander Tiktin. They have a variety of experience, including corporate restructuring, bankruptcy and white collar practice groups. They also teach traditional doctrinal courses.